Visit one of Associated Electric Cooperative’s coal plants on a nice day, and it’s likely you won’t notice emissions from the stacks, even with all the units generating electricity. On a cold day, you may see puffs of water vapor due to condensation. These very low emissions result from more than $1 billion spent since 1994 to improve air quality.

We’ve been proactive in meeting our environmental responsibilities, and our members are proud of our achievements.

Associated Electric’s proactive investment in environmental controls and our research into lower-cost alternatives have positioned us to fulfill our environmental responsibilities and comply with existing and pending regulations. 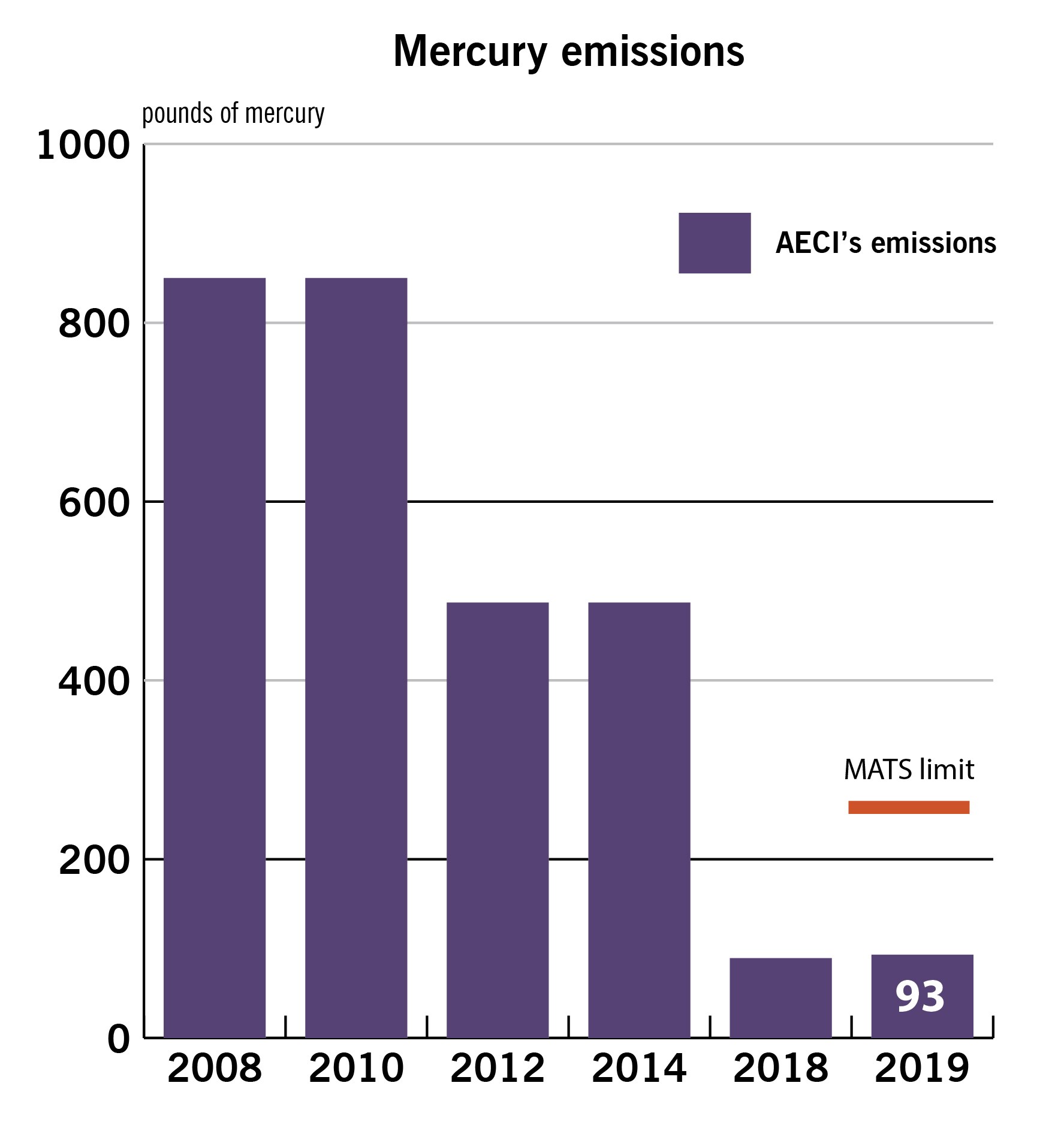 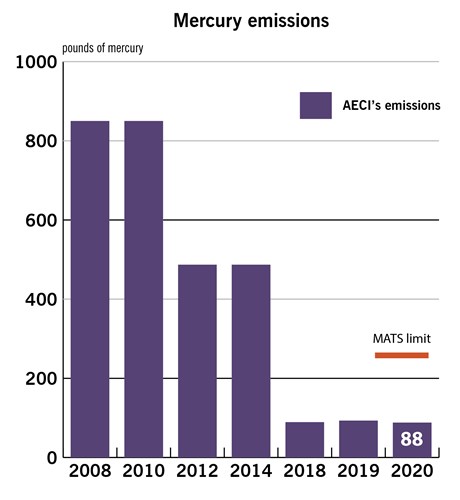 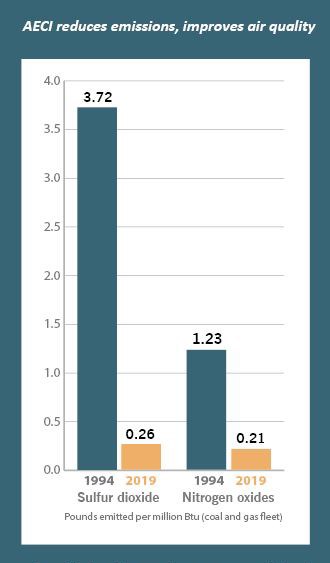 Associated Electric has achieved tremendous reductions in emissions with significant investments and innovative research while keeping members' electricity reliable and affordable. Just as it has reduced sulfur dioxide and nitrogen oxides emissions, it also has reduced mercury since 2010 -- years before limits under EPA's long-awaited Mercury and Air Toxics Standards (MATS) rule went into effect in April 2016.

Associated uses low-sulfur coal, which is naturally lower in mercury. In 2011, Associated reduced mercury emissions further with use of refined coal. 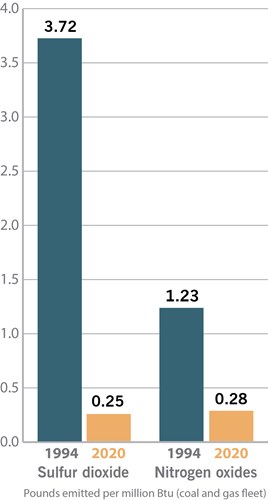